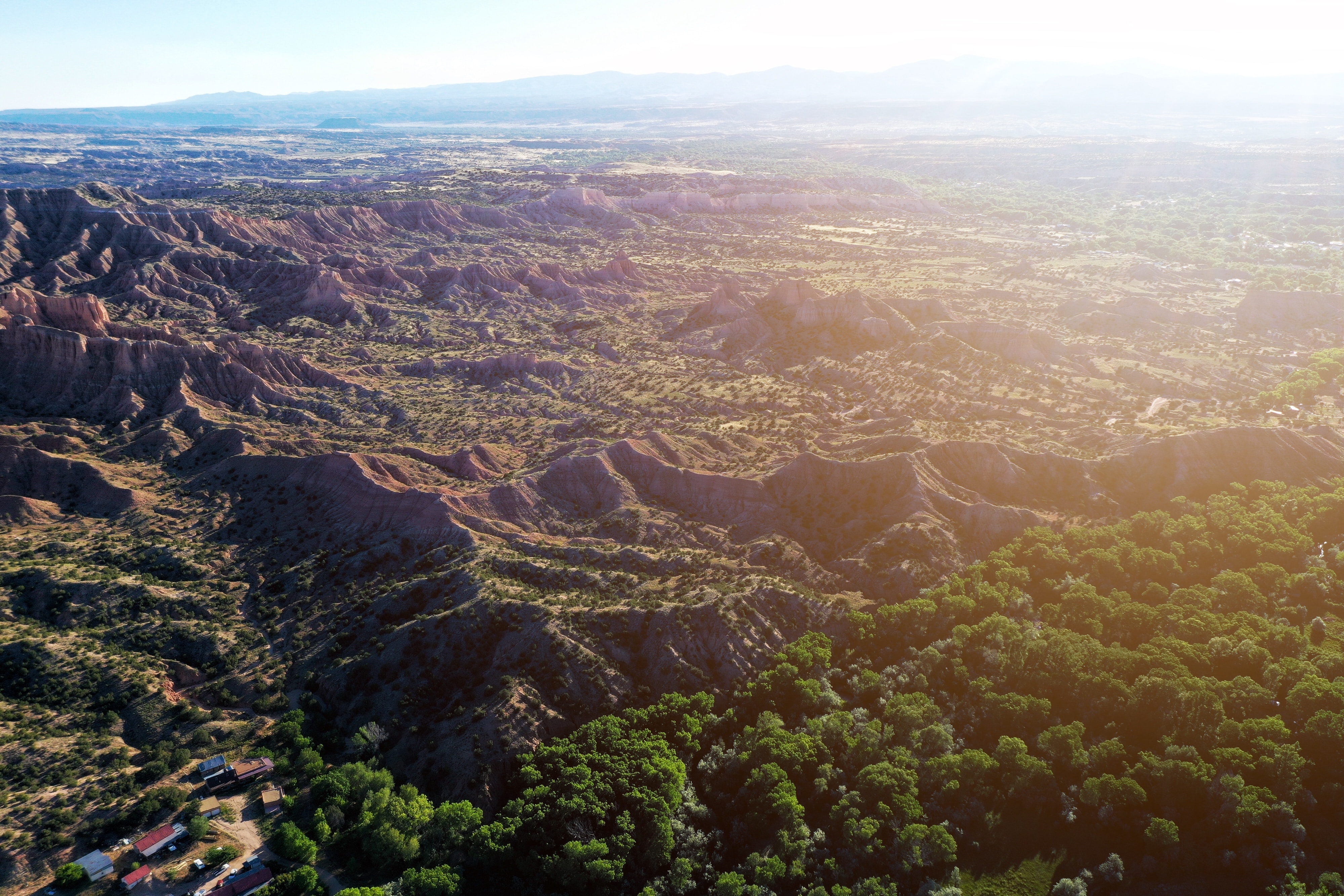 For many Americans, coping during the pandemic has been difficult. With the majority of employed adults in the U.S. working remotely, some get the feeling they’re living at work instead of working from home.

“Suddenly work is in every part of your life. You sleep in your work.  You have to be a lot more intentional about saying I want to step away from work,” Dylan Thuras said. He is the Co-Founder of Atlas Obscura, a company that curates unique experiences and catalogs hidden wonders like a “pocket park” in New York City.

“People are traveling again for sure but it’s largely domestic. People don’t want to go back to what they were doing necessarily,” Thuras said. “I don’t think anyone’s super excited about going back to being in a giant crowd of 50,000 people in Venice during high season. That’s not what people want. They’re looking for something that’s a little bit more natural, a little more farther off the beaten path, and stuff that is maybe closer to home.”

“You can spend a fortune to escape but you don’t have to to get what you want out of a vacation,” said Jacobson.

“That’s right,” said Thuras. “One of the ideas of Atlas Obscura is it’s not about distance travel or getting on a plane or stamps in a passport. It’s really about being willing to kind of trust that you can find something incredible almost anywhere you are.” 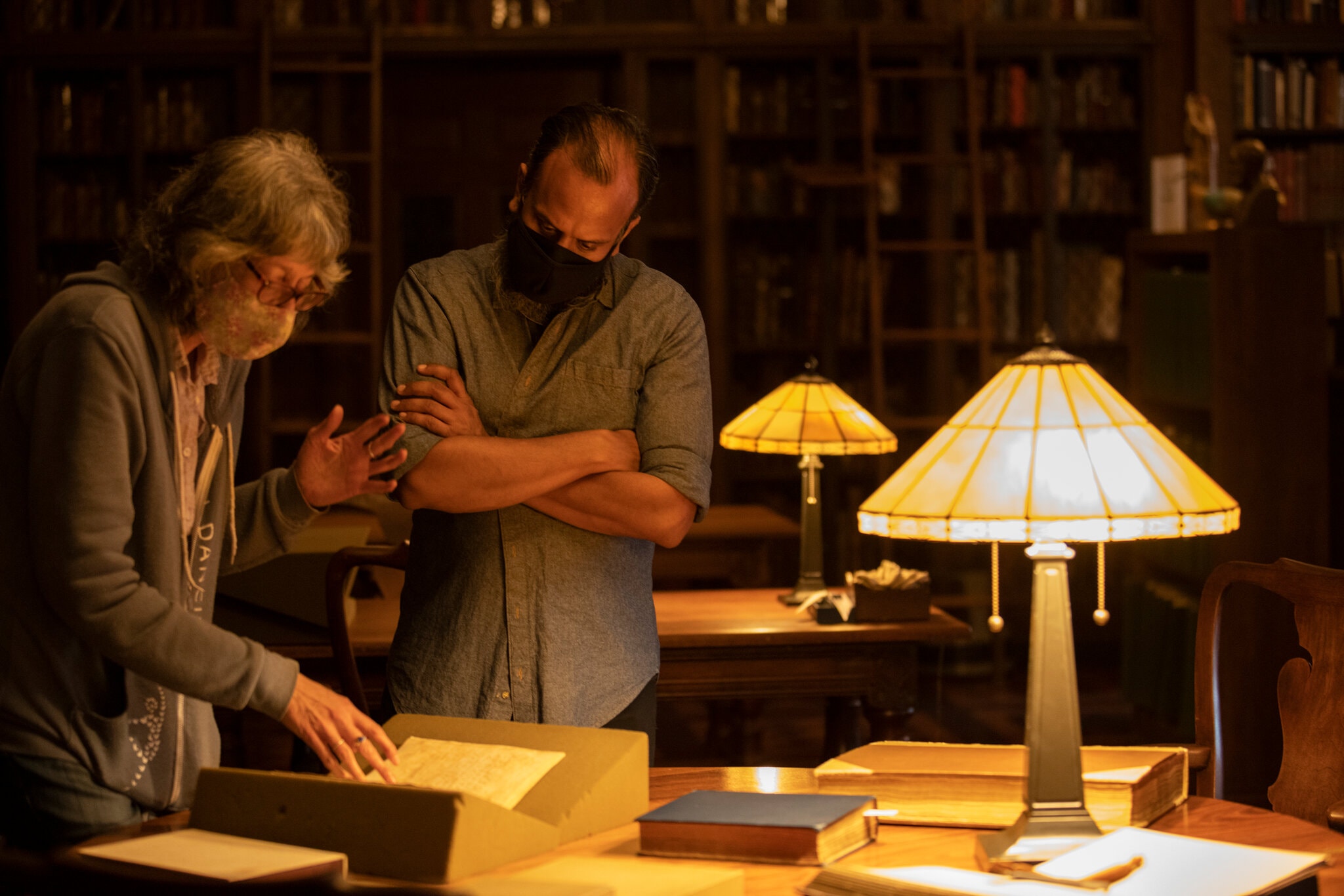 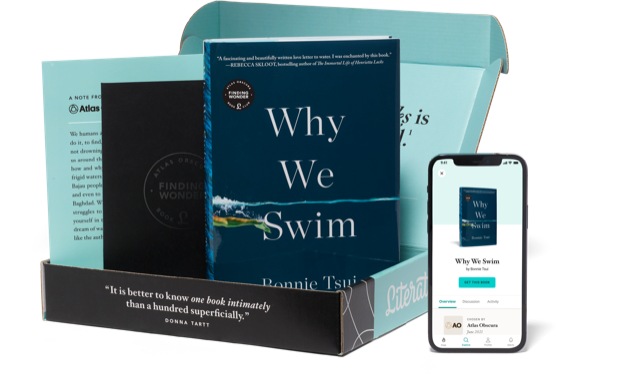